The Foundation will invest around $35m in conservation and conservation-related activities over the decade 2008-18. This is in addition to $17m distributed over the last decade.

Our goal is to distribute an average 14% of the Foundation’s total available funds each year from 2009 to 2018 while continuing to keep costs low.

“I believe that by making a major investment in nature conservation I do have a chance of contributing to changing the world for the better for my grandchildren.”
– David Thomas

In June 2016, Mr Thomas announced that he would leave his remaining estate valued at around $30m to environmental conservation.

Following this announcement, conservationists calculated that through his initiatives, such as the David Thomas Challenge and other initiatives of The Thomas Foundation that attracted other private and corporate support, and Government grants, David had directed more than $60m to philanthropic causes. 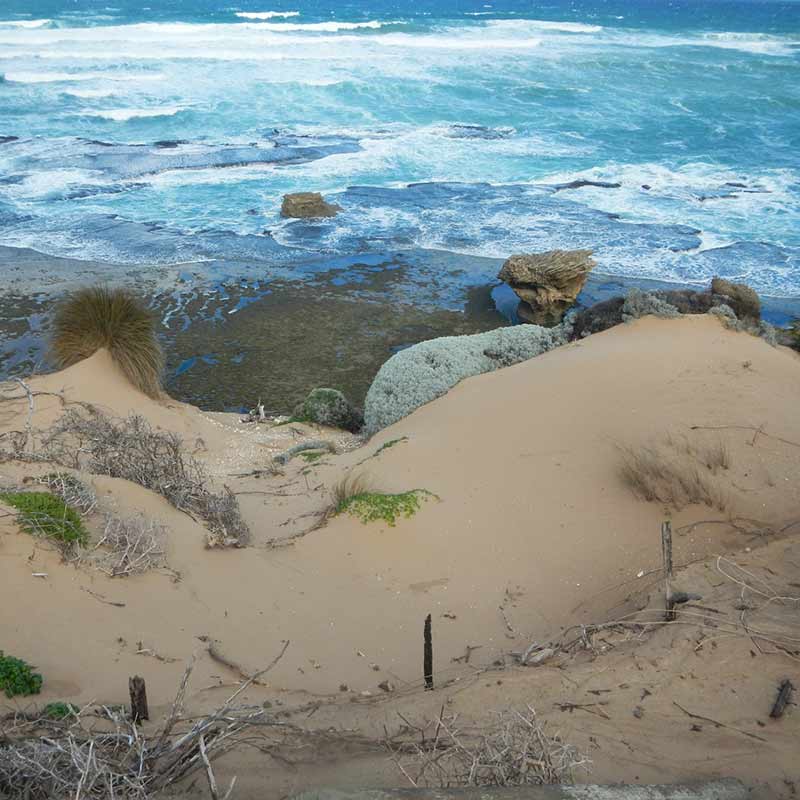