Few people realise how dramatically climate change could reduce biodiversity. As the oceans absorb more atmospheric carbon dioxide, they become more acidic. This weakens the skeletons of plankton and the shells of molluscs. It subjects coral to fatal bleaching.

Stabilising atmospheric CO2 at 450 ppm is seen by many politicians as a key target to halt climate change. But at this level only 8 percent of coral reefs will be in water with the right acidity to support their growth. Left unchecked, ocean acidification could destroy all coral reefs by 2050. It will also disrupt other ocean ecosystems, with dire consequences for food chains that have human beings at their tops.

Ocean Acidification is already affecting marine life in the polar regions. Colder water absorbs higher levels of CO2 than warmer water. Some polar areas are already so acidic that some shells are starting to dissolve.

Since the beginning of the Industrial Revolution, ocean-surface acidity as increased by an estimated 29 percent. In the period 1995-2010 alone, acidity has increased by 6 percent in the upper 100 metres of the Pacific Ocean from Hawaii to Alaska. Thomas Lovejoy, former chief biodiversity advisor to the World Bank, suggested that

“the acidity of the oceans will more than double in the next 40 years. This rate is 100 times faster than any changes in ocean acidity in the last 20 million years, making it unlikely that marine life can somehow adapt to the changes.”

Preserving biodiversity is a strong reason to fight climate change, but it is also a strategy for mitigating some climate change effects.

“Science has now made clear that the protection of natural ecosystems — and especially primary forests … wetlands and peatlands — will help achieve climate change goals.” 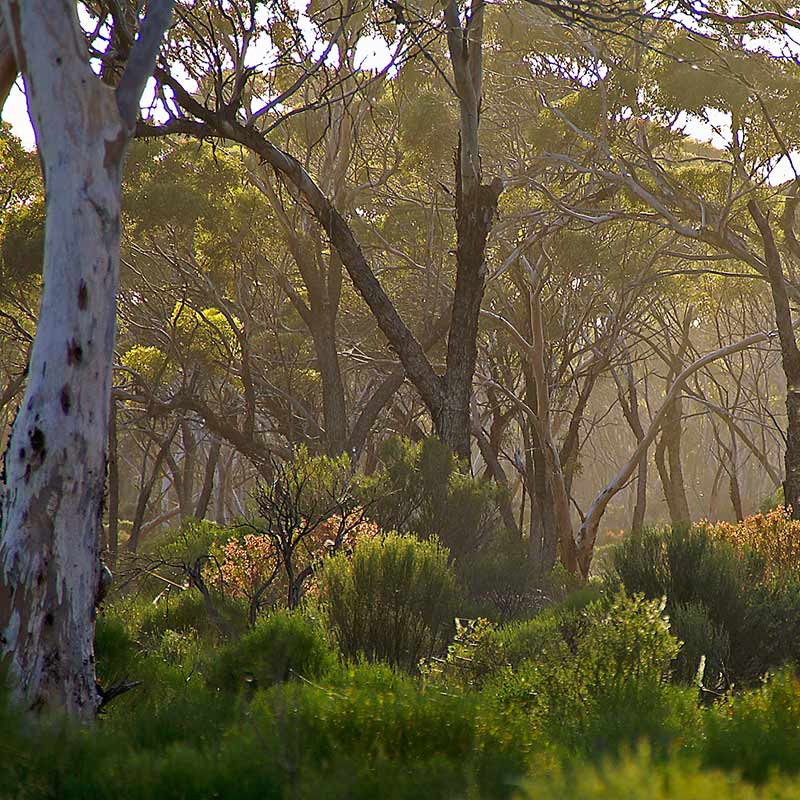