In September 2013 the Newman Government in Queensland and the newly-elected Abbott Government agreed to cut ‘green tape’ by creating a ‘one-stop shop’ to consider major development proposals.

They say this will speed assessment of development agreements without detracting from environmental standards. This will require amendment to the Environment Protection and Biodiversity Conservation Act introduced by the Howard Government to protect threatened species and endangered eco-systems.

Environmentalists and rural groups are sceptical. They argue that continuing Federal Government oversight is essential to temper potential excesses of a pro-development State Government. 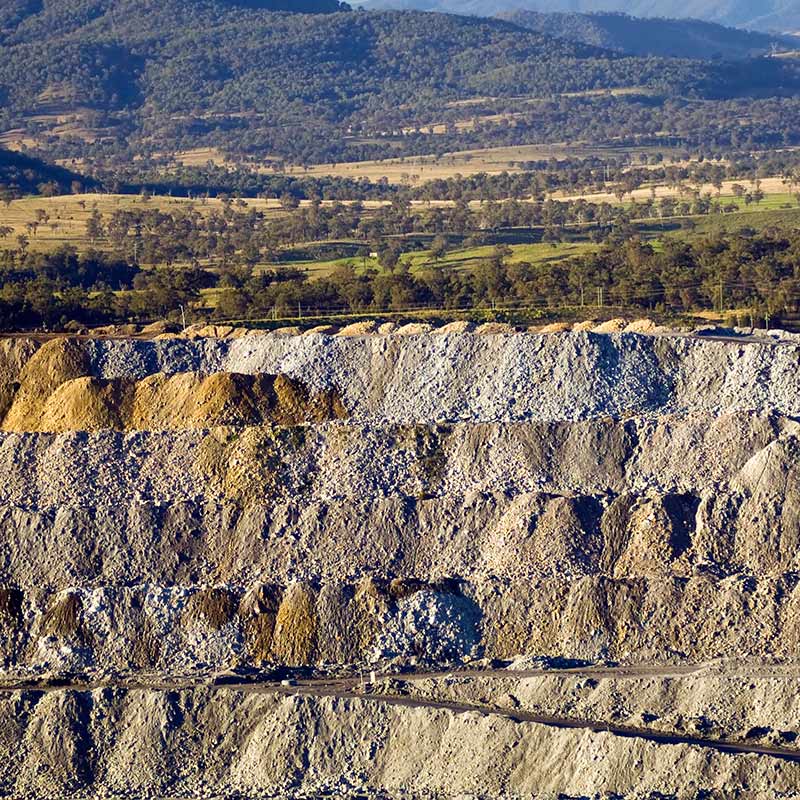