TNC is the world’s largest science-based conservation organisation. We were jointly instrumental in its establishment here in 2000 and it became our main terrestrial conservation partner.

In 2012 as we considered shifting our focus from terrestrial to marine conservation, TNC proposed a Great Southern Seascapes program. We supported a workshop to better define this program’s scope, and have now committed to support the resulting program with a grant of $3m over the three years to 2017. 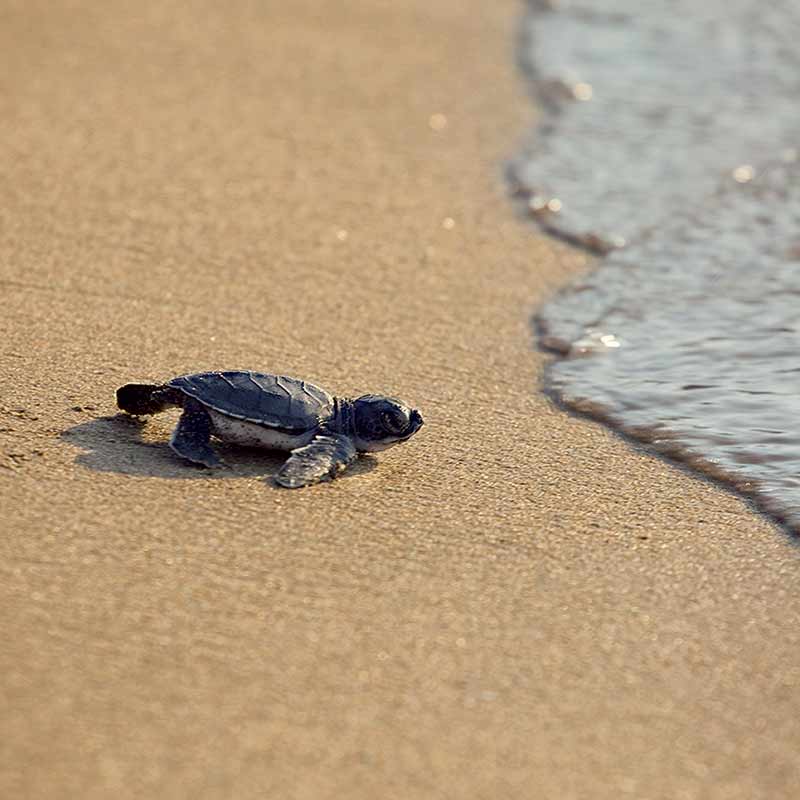