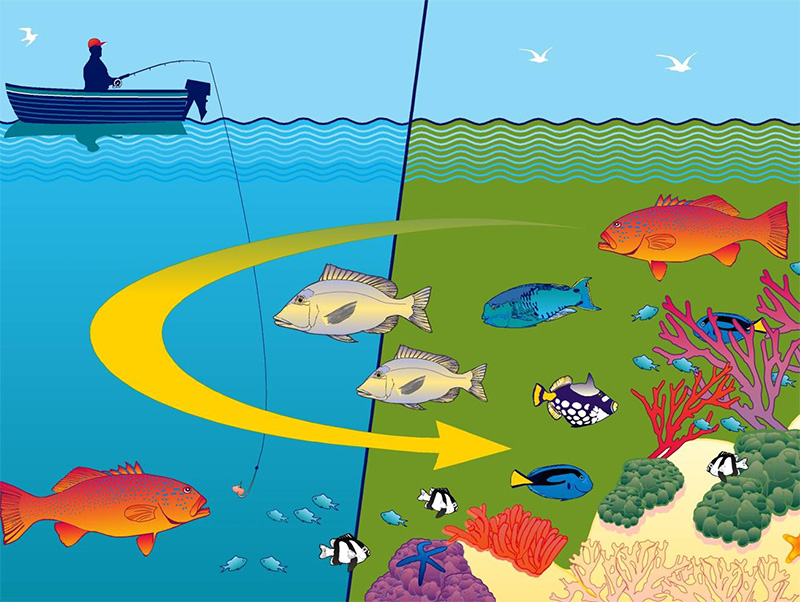 by Adrian Meder, AMCS Recreational Fishing and Conservation Campaigner
I work with the Australian Marine Conservation Society because I love fishing and everything else about the marine environment. I’ve learned that almost every issue of importance to marine conservationists is of equal importance to the recreational fishing community and that even on issues where we purportedly disagree, we have far more in common than perhaps many might realise. Our work to combat unsustainable coastal development (such as the Fight for the Reef campaign), advocating for more sustainable commercial fisheries (Australia’s Sustainable Seafood Guide) and reducing plastic pollution are just a few examples of good news for fishos. Marine sanctuaries might take a little bit more work…

I’ve loved fishing ever since I was a wee lad in New Zealand. There probably weren’t many options, growing up on a small island, other than to spend as much time as possible in and on the water, and I wouldn’t have had it any other way! Like most keen fishos, my love of fishing led me to an inescapable fondness for fish.

While studying marine biology at university I was privileged to live, work, learn and fish in a community that had a no-take marine reserve in its waters since the 1970s. It quickly became clear that the local fishing community were among its most ardent supporters. That’s because that particular fishing community developed their opinions about marine sanctuaries from real experience of fishing around protected areas.

Despite claims that the sky will fall in if we expand our marine sanctuary networks (such as Australia’s offshore Commonwealth waters and our inshore state waters of NSW and SA) hundreds of thousands of us have fished around them for years.

There is now overwhelming evidence (in peer-reviewed scientific studies, government surveys and political polling) that a clear majority of Australian fishers support our existing sanctuaries, in much the same way ‘environmentalists’ do.

It’s not surprising, when we can read in fishing magazines how great the fishing is even in our most highly protected marine parks like Ningaloo reef, where the region was recently described as: “…a veritable wonderland of fishing opportunities.”…or the Great Barrier Reef Marine Park, described on a fishing TV show like this: “the quality of the fishing just keeps surprising us. There’s green zones, there’s all that sort of stuff out here that protect this area, and it’s going to be good for a long time.” 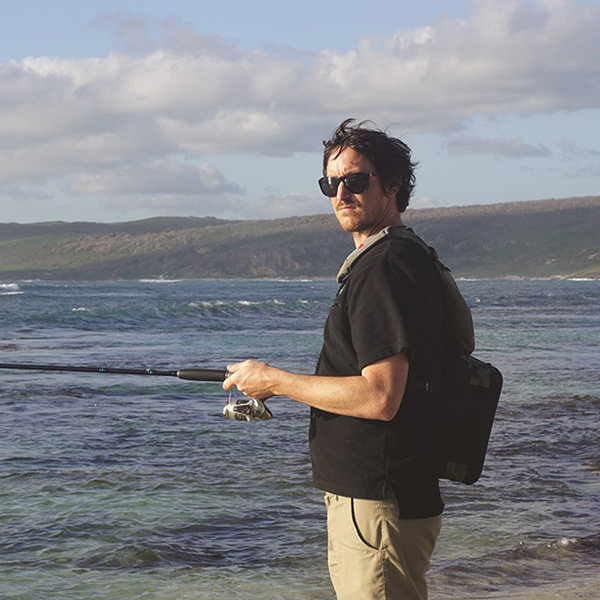 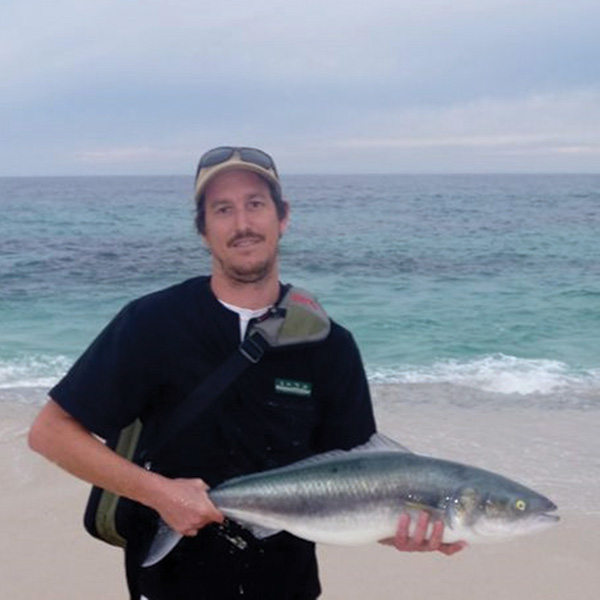