In 1992 a National Reserve System Program was established by the Commonwealth Government. It now accounts for about 10 per cent of Australia’s land area.

In 1996 the Council of Australian Governments set biodiversity targets. An audit of these targets in 2002 by the Australia-New Zealand Conservation Council found that while progress had been made, a number of objectives had not been met. (www.enrivonment.org.au).

In 1999, introducing The Environment Protection and Biodiversity Conservation Act 1999, the Government said that “the loss of biodiversity represents the greatest challenge currently faced by Australia.”

In 2007 the Australian National Audit Office reviewed departmental progress under the Act and found that protecting and conserving threatened species remains a challenge.

It found that funding, resources and processes are inadequate.

The Auditor also made eight recommendations to improve performance and focus attention on the key directions.

“It will take a long time and sustained high levels of investment at the regional level to achieve national biodiversity objectives. In some cases funding levels are insufficient to reverse the decline”
– The Australian Audit Office 2007 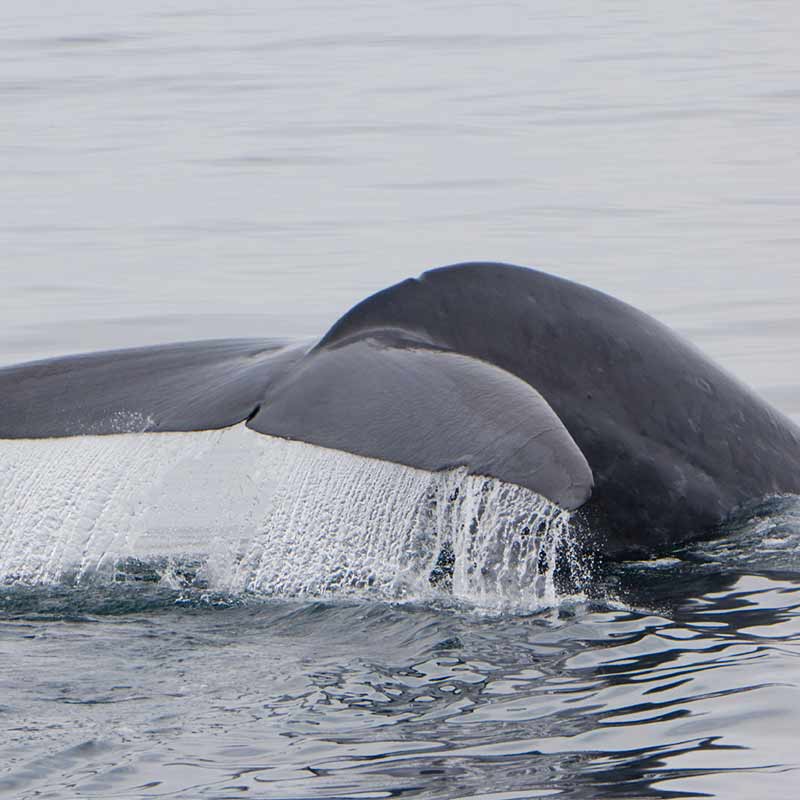