In 2007 the Foundation committed $10m to the David Thomas Challenge.

It remains among the biggest single private environmental pledges made, and Philanthropy Australia lists it in Australia’s “Top 50” philanthropic gifts.

The David Thomas Challenge was a matching-funds program. It generated total grants of $28.1m for biodiversity conservation programs and projects.Philanthropy Australia lists it in Australia’s “Top 50” philanthropic gifts.

In addition the Federal Government allocated $6.2m to buy land for the National Reserve System. The land purchases were made through TNC’s partner organisations – BHA, AWC, Greening Australia and the Trust for Nature. More recently Birds Australia and Ecotrust Australia joined the program.

“The outcomes are globally significant. The additional lands now protected in Australia represent more than 12% of the land protected by TNC worldwide over its 60-year history.”

Achievements of the David Thomas Challenge

The David Thomas Challenge wound up in 2012.

The matching-funds strategy of the Challenge has been employed with great success by WWF and (to a lesser extent AMCS) in the Fight for the Reef campaign, generating some $1.6m in additional funding.

While not a matching funds strategy, in its first six months The Great Southern Seascapes program run by TNC has attracted an additional $500k from a US donor foundation, $100k from an Australian trust fund, and $120k from the Victorian Government.  Our objective was for the grantor to use our establishment grant for this project to encourage other supporters, with our objective for it to be at least matched by other private and government contributions. This is an encouraging start. As well, $100,000 to the Tasmanian Land Conservancy, while not granted as a matching funds strategy, has enabled the Conservancy to attract a further $180,000 from other donors – another encouraging result.

One of the aims of the David Thomas Challenge was to support this initiative, and to encourage private philanthropic support for conservation. 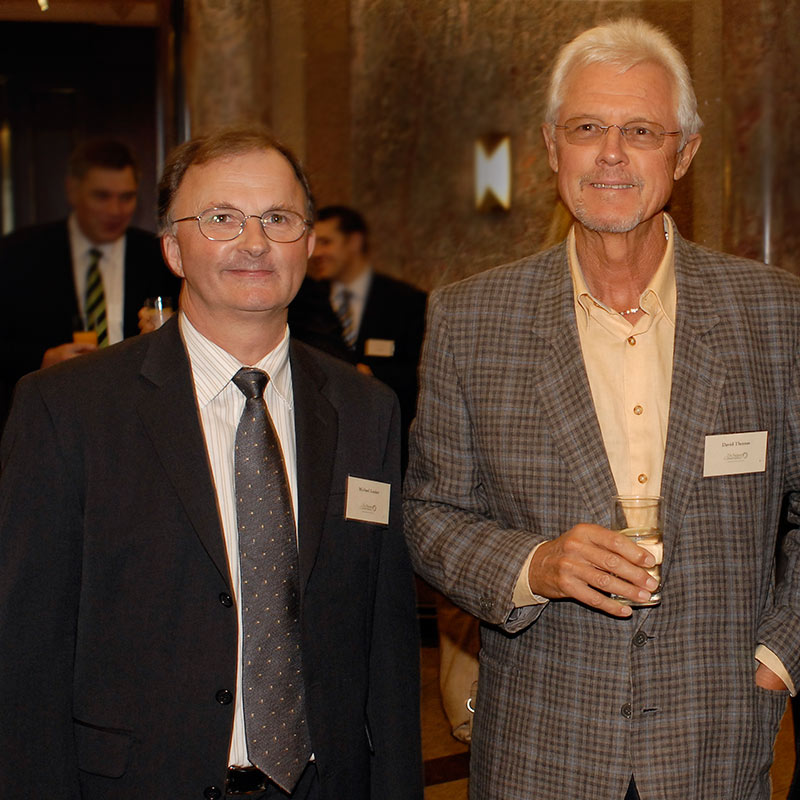