The Thomas Foundation Board of Directors’ experience and knowledge embraces business, science, the public service, politics and political processes, communications and the law. 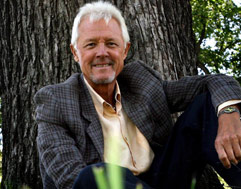 David’s philanthropic contributions were again recognised in June 2017 when he was made a Member of the Order of Australia (an AM). This recognition was for significant service to the community through philanthropic support for medical research, environmental conservation and cultural institutions. He had previously been awarded a Medal of the Order of Australia (an OAM).

On receiving the award of AM, David said “The honour really goes to the outfits the Foundation supports, after all, they are delivering the charitable benefits that the award recognises.” 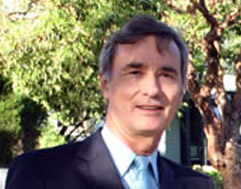 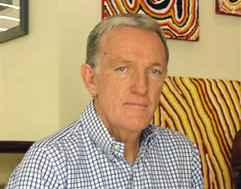 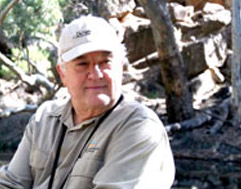 Max Bourke retires
“His contribution immense”
In September 2012 Max Bourke retired as Executive Director of The Thomas Foundation. As an inaugural director, Max assisted with establishment of the Foundation in 1997 as David and Barbara Thomas transitioned from a life-time habit of charitable gifting to larger scale philanthropy.

Foundation chairman David Thomas said: “Max’s contribution has been immense. His depth of experience in policy development and program delivery at the most senior levels of the public service, and his wide range of contacts, have been invaluable in contributing to the Foundation’s efforts as it has moved towards maturity.

“It was Max’s training as a scientist and his interest in the natural world that influenced me and other Directors as we came to understand that to be more effective we needed to bring keener focus to the Foundation’s investments. In 2003, as we reviewed the result of our first seven years, Max encouraged our thinking towards terrestrial conservation, and for the subsequent eight years until 2011 this became the sector to which we paid greatest attention. This decision has delivered significant benefits for private conservation and conservationists, and great satisfaction for the Foundation, and for Barbara and me.

“It is for this foresight, and for the many specific contributions made to ensuring our investments were as effective as possible, that I wish to thank Max for his unstinting work for The Thomas Foundation. Thank you Max.” 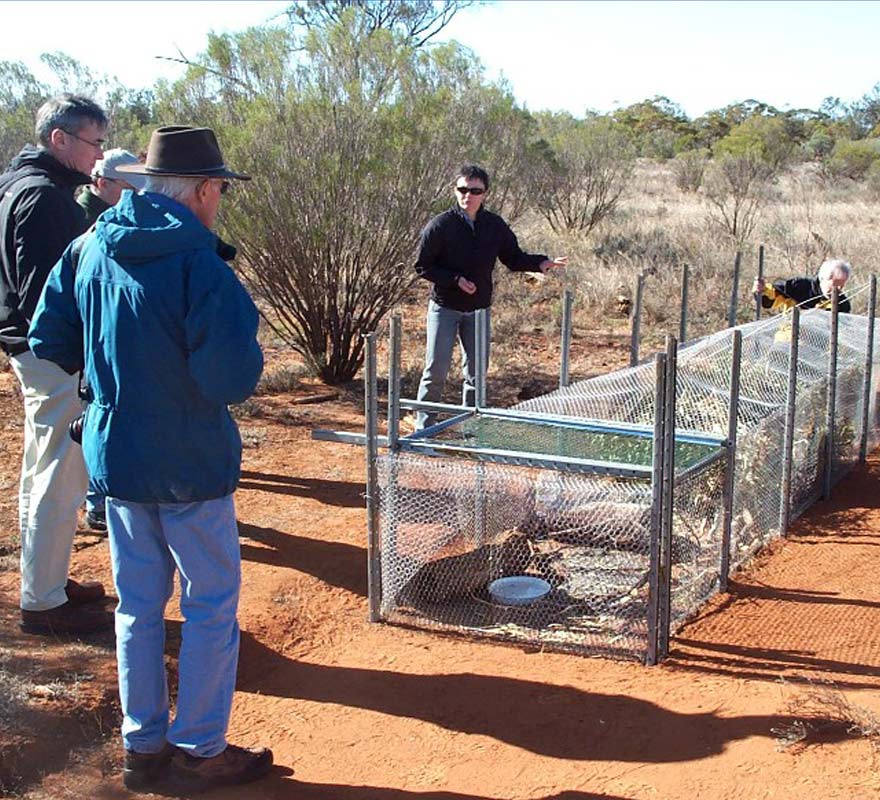